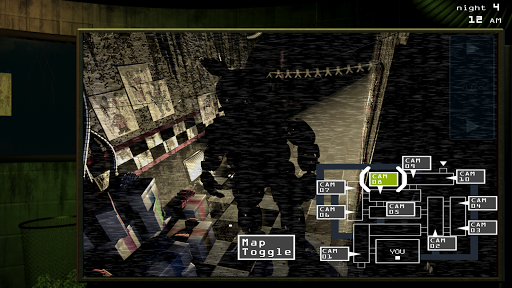 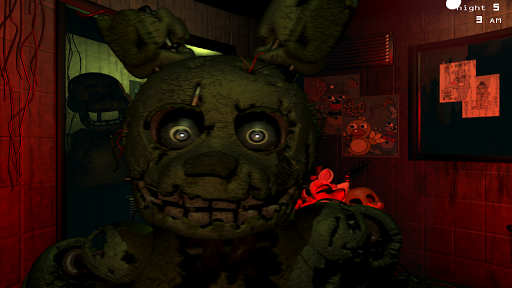 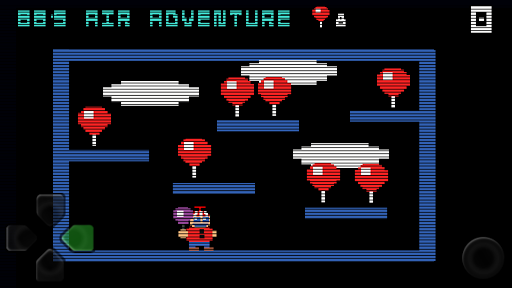 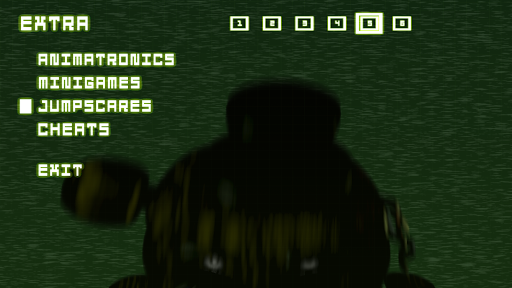 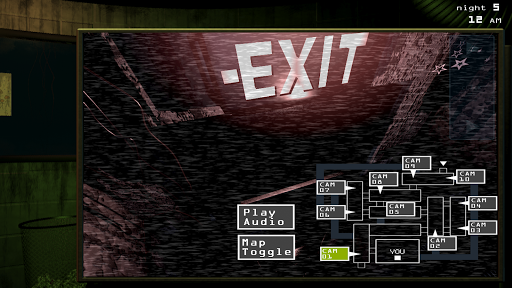 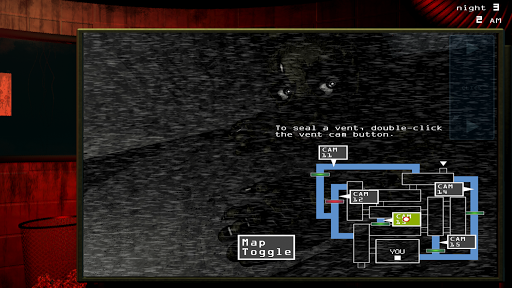 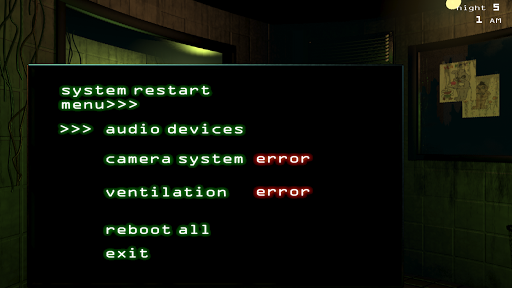 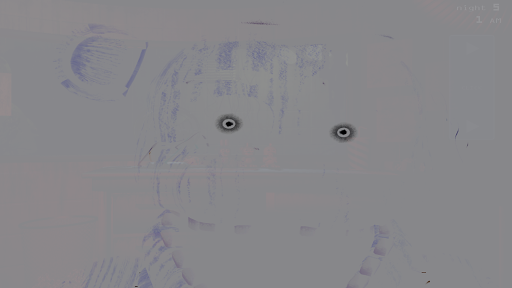 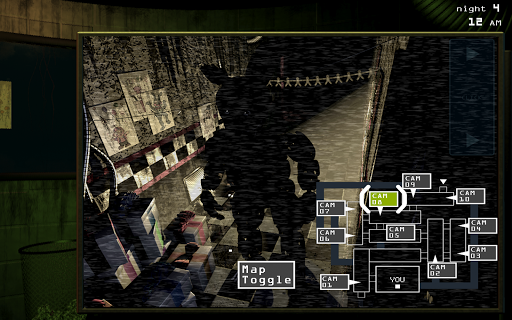 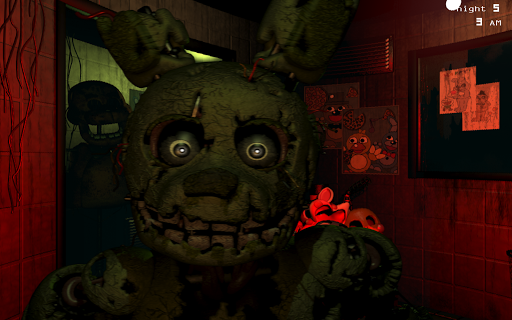 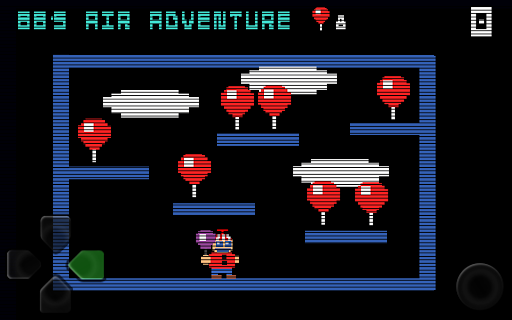 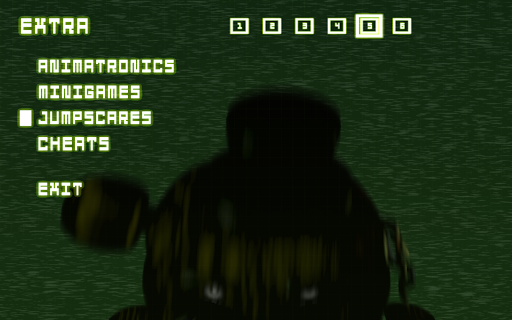 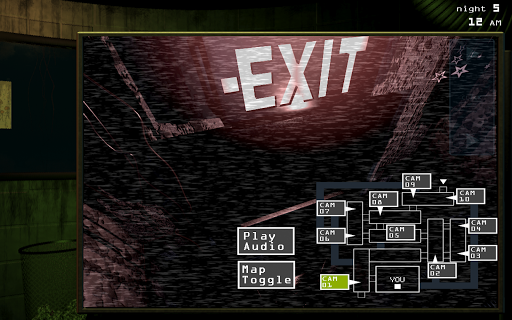 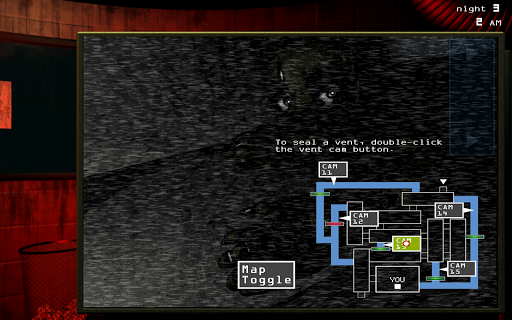 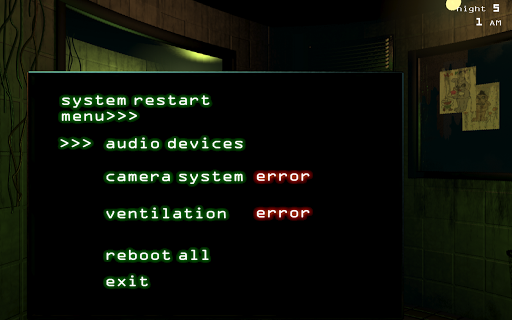 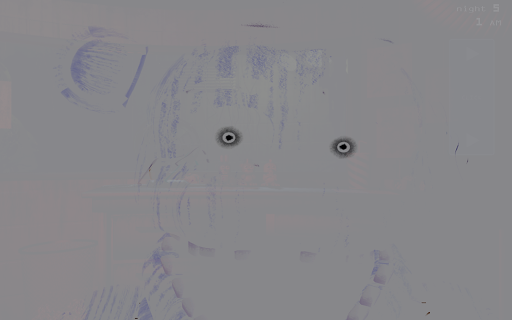 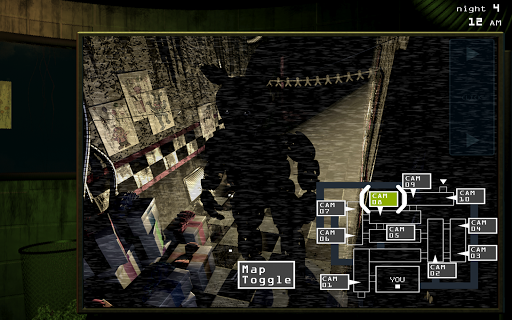 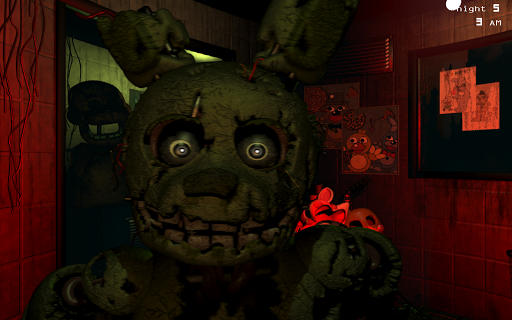 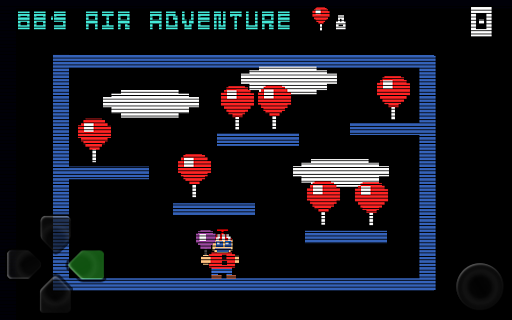 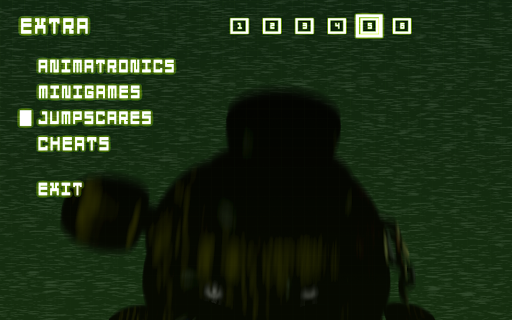 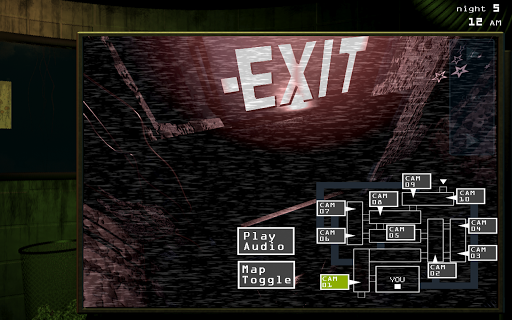 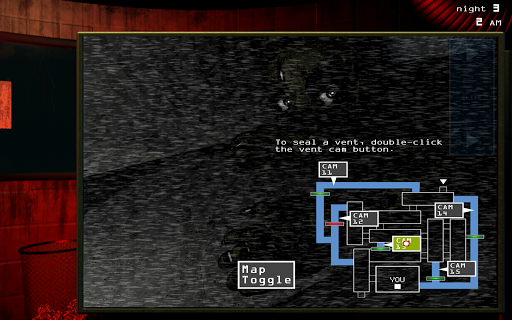 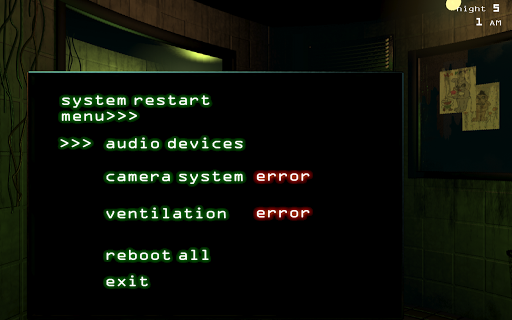 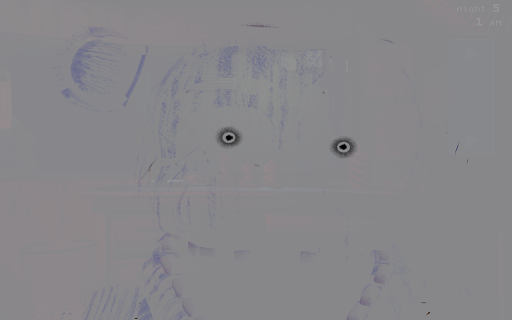 NOTE: A device with at least 2 GB of RAM is required for this game to run properly.

Thirty years after Freddy Fazbear's Pizza closed its doors, the events that took place there have become nothing more than a rumor and a childhood memory, but the owners of "Fazbear's Fright: The Horror Attraction" are determined to revive the legend and make the experience as authentic as possible for patrons, going to great lengths to find anything that might have survived decades of neglect and ruin.

At first there were only empty shells, a hand, a hook, an old paper-plate doll, but then a remarkable discovery was made...

The attraction now has one animatronic.

Similar to Five Nights at Freddy's 3